8 logical fallacies that are hard to spot

From "if-by-whiskey" to the McNamara fallacy, being able to spot logical missteps is an invaluable skill. In arguments, few things are more frustrating than when you realize that someone is using bad logic, but you can’t quite identify what the problem is. This rarely happens with the more well-known logical fallacies. For example, when someone in an argument starts criticizing the other person’s reputation instead of their ideas, most people know that’s an ad hominem attack. 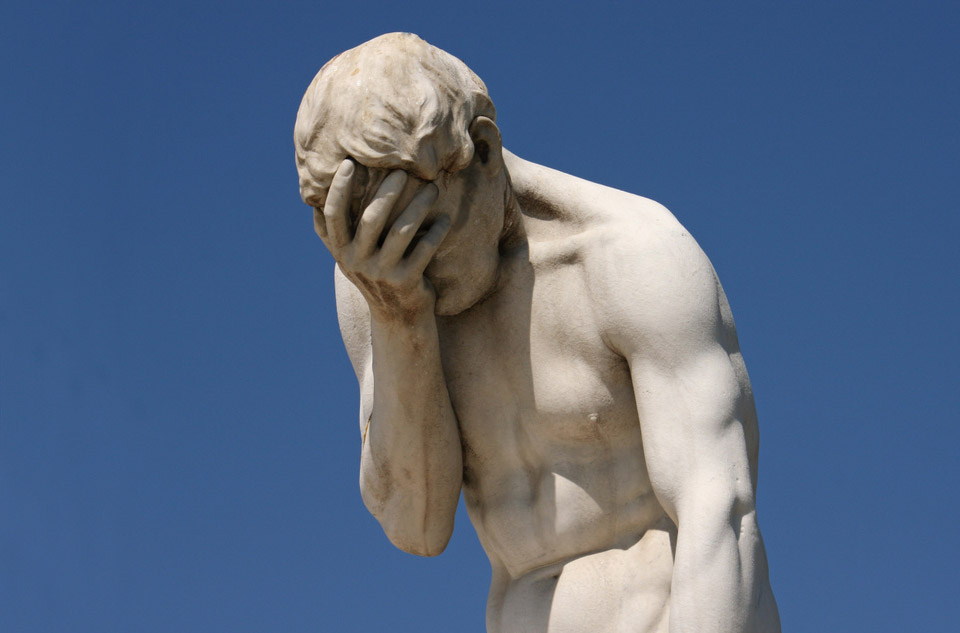