Trying to reason with climate change deniers or other types of sceptics is often considered the wrong strategy - but here is another side to the story. 97% of the world’s top climate scientists maintain the evidence-informed view that the Earth is warming due to human activity.  Despite this, recent Ipsos polling found that 25% agreed that “Climate change exists but it is not caused by human activity” and 7% agreed with the statement “There is no climate change”. 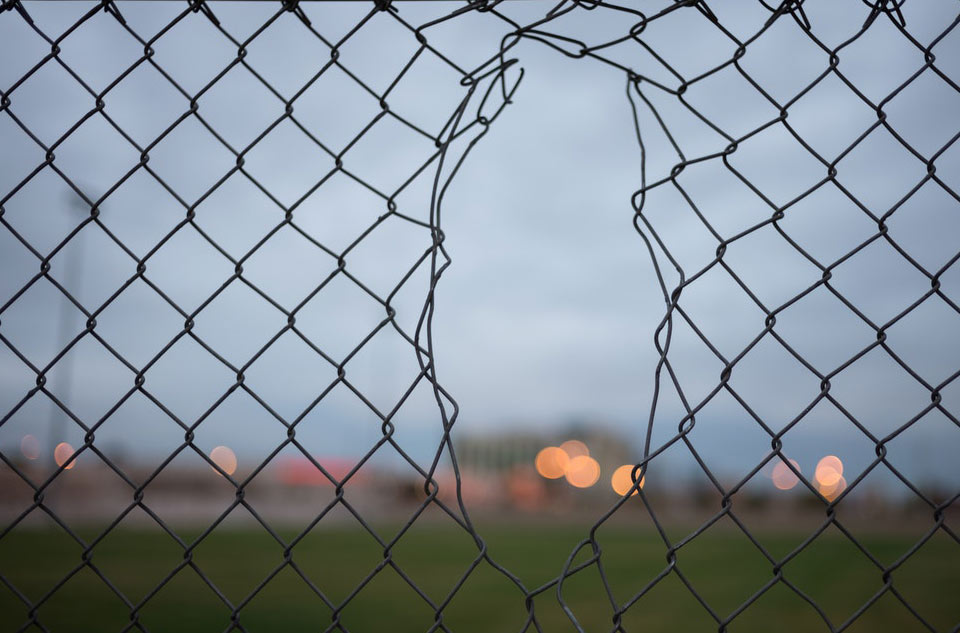