The evidence is mounting – racial prejudice itself, and not just its knock-on effects, damages black and brown people’s bodies. Racism makes us sick. Dr Rageshri Dhairyawan’s recent blog in the British Medical Journal points out a number of race-based health inequalities in the UK, including the staggering statistic that black British women are five times more likely to die in pregnancy than white British women. 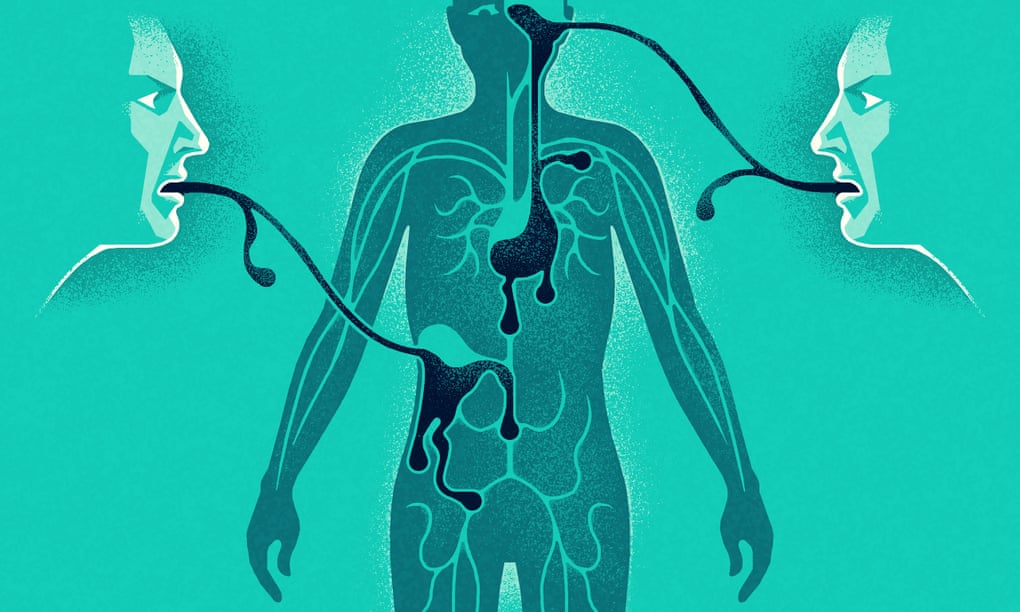