The ‘nudge’, first as a creative hypothesis and later as a compulsive policy prescription, has come a long way since a housefly imprint in the loo pots at Amsterdam Schipol Airport dissuaded millions to avoid unwarranted spillage, by targeting the elusive fly instead. Partnering with fellow economist Richard Thaler, Cass R Sunstein took the little-pot experiment to dizzy heights in their pioneering work Nudge: Improving Decisions about Health, Wealth, and Happiness, published in 2008, which helped the subject of behavioural economics gain unparalleled political traction, and earned Thaler the Noble Prize for Economics in 2017. 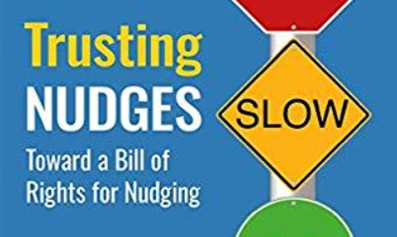