The trouble with economics

In Thomas Gradgrind, Charles Dickens created an educator who saw his pupils as “reasoning animals”, with heads that should be filled with facts and little more. In “Licence to be Bad”, Jonathan Aldred, an academic at Cambridge University, casts economists as the modern Gradgrinds. They exercise a baleful influence on political discourse, he maintains, by taking a narrow view of humans as essentially selfish creatures, forever trying to maximise their own well-being. 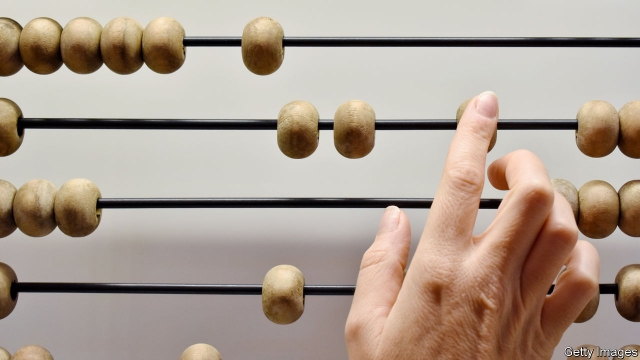